In a night of lightning, rain, and wind, Taita Inti (Father Sun) begot Carlos Tamabioy, a distinguished chief-man and spiritual leader of the Inga. Tamabioy was born in Aguarico, a sacred place of the pan-amazonian territory, and seven mothers had to breastfeed him before dying of hunger. The child grew so fast and strong that by noon he was an adult. By the afternoon he had traveled all over the territory, and at the end of the day he gathered the Inga and Camenzá people and told them: This is the land that I leave to you, my descendants, to care for it, protect it and benefit from it until the end of time. Nothing and no one should interfere with this plan. You must live in unity and never forget that you are never alone, for the rivers, the forests, the mountains and all that exists are part of our family. They will be your protectors. As he finished, he left with the last glow of the sun. Since then, and for more than 300 years, all the Inga of today’s Colombia celebrate the ritual of Atun Puncha each year—The Day of Forgiveness: a ceremony that marks the end of the year and the beginning of a new cycle. This is how the Inga commemorate the legacy and memory of Carlos Tamabioy, the Taita of Taitas (Father of Fathers). 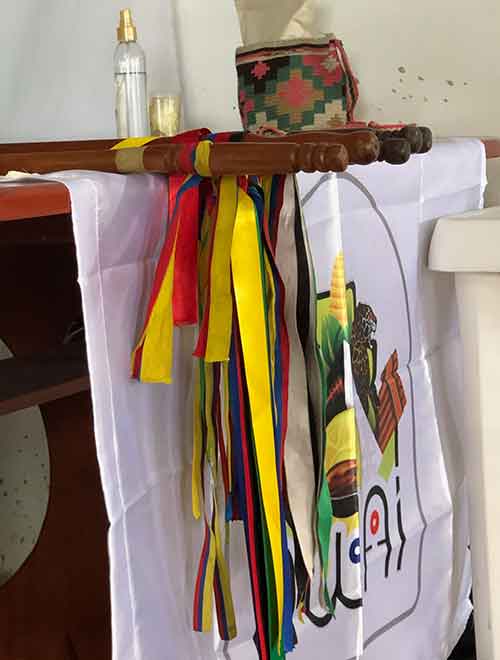 The Inga people are a Quechua-speaking indigenous group that inhabit a large rural and, to a lesser extent, urban area reaching across several regions of Southern Colombia: Nariño, Cauca, Caquetá and Putumayo. Stretching from the Andes to the Amazonian lowlands, these territories are biologically and culturally diverse and strategically important as the source of major Amazonian rivers and for its deposits of mineral and natural wealth such as oil, coltan, quartz, and timber. Piamonte, a strip of land located along the foot of the mountains between Mocoa and Florencia, where the University is going to have its first center, is a region the Inga traditionally inhabited and walked.

During the past five hundred years of colonization, the Inga have experienced violent encroachments upon their ways of life and territories through colonial expropriation of lands, a constant violation of rights, rampant deforestation, narcotraffic and armed conflicts. Education has been a major tool for integrating the indigenous communities into the colonial and Christian project. In the early 20th century, with the new road connecting the Andean centers with Mocoa, the capital of Putumayo, missionary schools appeared in these Amazonian provinces. In the wake of the missionaries, colonial settlers, narco traffickers, coca farmers, oil companies and large cattle farmers gradually arrived in the region, dividing up the ancestral Inga territories among themselves. One of the main objectives of the Inga people today is to recuperate at least some of the ancestral land that has been appropriated by the state through a system of titulations and licencing. Over the last 15 years, 50’000 hectares of land have been turned into collectively owned indigenous reservations, which are inalienable.

Recent history has seen a renewal of the indigenous cultural identity along with a revitalization of specifically indigenous values and traditions not only in Colombia but in the Americas at large. On a local level, though, for the Inga, the experience was rather that of an isolated struggle for survival in the presence of the guerillas, armed drug traffickers, and the paramilitary, who between 1986 and 2004 infested the indigenous communities, violated their territorial rights, degraded the local ecosystems and hampered any mobility or development of the rural population. At the heart of this liberation effort lies Aponte, an Inga Resguardo located at 2000 m altitude in the Andean department Nariño. Foreign forces had transformed the area into a poppy plantation and sizable heroin production. Under the leadership of young governor Hernando Chindoy Chindoy, the community managed to turn the village into an official reservation, to rid themselves of these groups, and to turn the surrounding fields into coffee plantations, allocating close to 80 percent of the land to protected and sacred areas. Through the use of organic fertilizer and reforestation, they managed to recuperate 2500 ha of badly affected land which has since recovered soil, water and biodiversity. The products deriving from the arduous efforts run under the label “Wuasikamas – Guardians of the Earth,“ an Inga-life principle that inspired a trademark with the same name, registered in 2017 for the global commercialization of their products, including the special high elevation coffee which won the UN Equator Prize.

Encouraged by these successful interventions, the Inga people embarked on a remarkable path of self-determination to strengthen their indigenous identities and practices and reconnect with their ancestral way of life based on a philosophy of Good Living – Sumak Kawsay – and a deep connection with the Earth and the land with all its beings, ecosystems, medicines, and spirits. 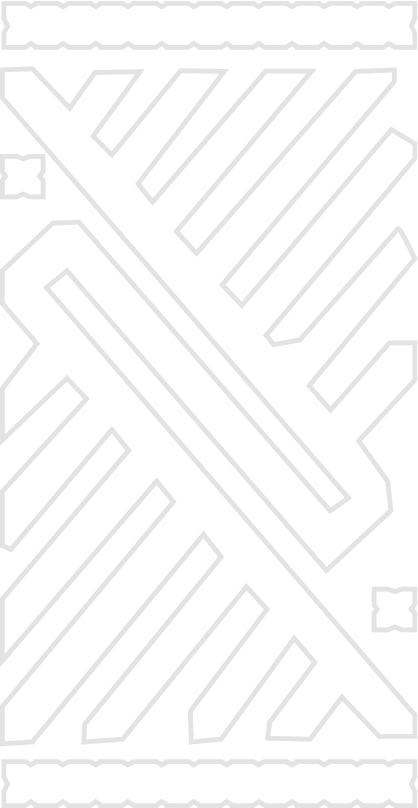 Encouraged by these successful interventions, the Inga people embarked on a remarkable path of self-determination to strengthen their indigenous identities and practices and reconnect with their ancestral way of life based on a philosophy of Good Living – Sumak Kawsay – and a deep connection with the Earth and the land with all its beings, ecosystems, medicines, and spirits. Now, they strive for a university that will safeguard their knowledge, their natural environment and culture, and educate a new generation of indigenous youth to be prepared for a professional future in their territories and beyond. With the gradual process of pacification following the Peace Agreement signed in 2016, the desire to be reconnected and to build on a vision for the future that includes plans and institutions for higher education for the young generation moves within reach. They undertook the great path of knowledge to design and build an indigenous University that holds the principles of indigenous territory, autonomy, jurisdiction, and cosmovision following the guidelines established by the Inga Life Plan, and Safeguard Plan. It is part of a comprehensive Inga organization consolidating all projects in one political system, the ATUN WASI IUIAI “AWAI”, the Indigenous Territorial Entity of the Inga People of Colombia. 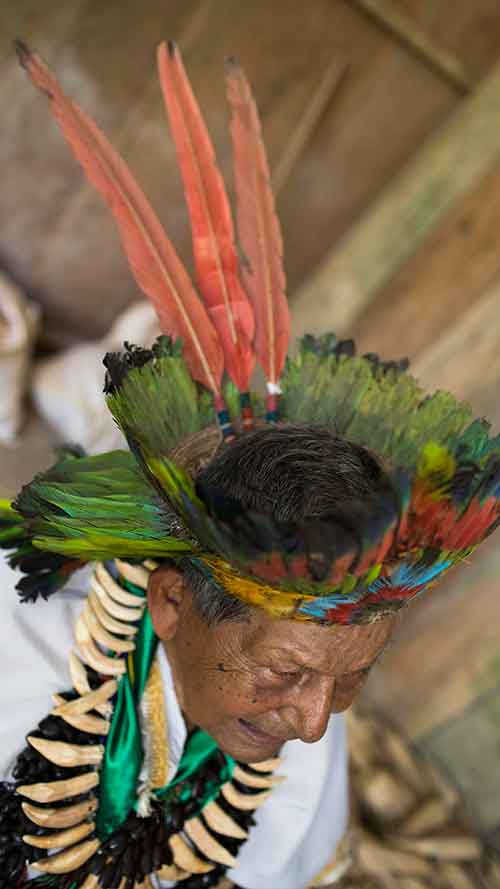 Following the reconfiguration of public entities endorsed by the Colombian Constitution of 1991, one of the functions granted to indigenous organizations is to “design politics, plans, and programs of economic and social development in their territories, in accordance with the National Development Plan” (art. 330 of Colombia political constitution). Indigenous organizations have been promoting the definition of Desarrollo Propio (Our Own Development) through indigenous Plans of Life (Planes de vida).

The Ethnic Safeguard Plan of the Inga People of Colombia (2013), based on Order 004 of 2009 of the Colombian Constitutional Court, emphasizes the context of violence to which the Inga people have been exposed, as well as the violation of their fundamental rights established in the Colombian Constitution of 1991 (i.e. identity, autonomy, participation, development, education, health and territory), the Convention 169 of the International Labor Organization - ratified in Colombia by Law 21 of 1991- and the Universal Declaration of the Rights of Indigenous Peoples issued by the UN in 2007.